Myrthe van de Weetering (1988) and Héctor Hervás Veredas (1994) met each other on the train. Myrthe just finished a tour through Mexico with a klezmer band and Héctor just had a concert in Belgium with a classical orchestra. Because they were both carrying instruments on their backs, they were both heading towards Utrecht and they both spoke Spanish, they started a conversation. They found out they shared a passion for the same music, they studied at the same conservatory and, most importantly: they shared the same positive approach in life. Duo Sola was born. Within no time they had concerts in and outside of the Netherlands. In between they play on the streets to make their music accessible to everybody, regardless of social class, cultural background or age. They play original compositions and arrangements by Myrthe, who also wrote string arrangements for many famous artists like Duncan Laurence and even the Wu-Tang Clan aff. Killah Priest. These compositions are interspersed with classical music and pop songs. 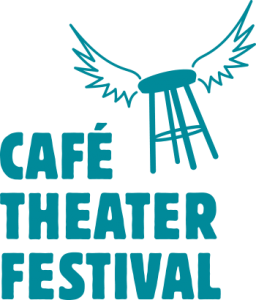 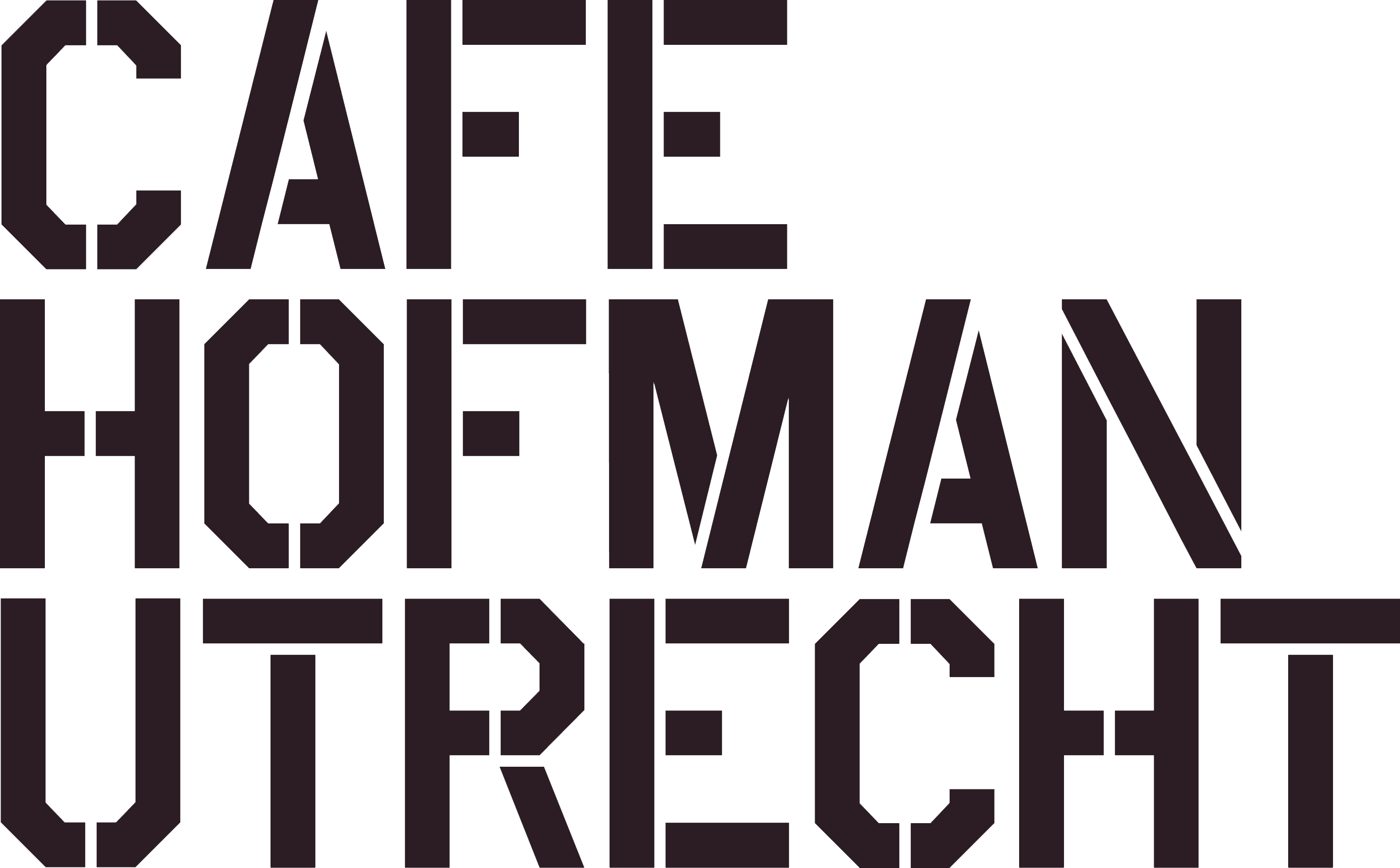 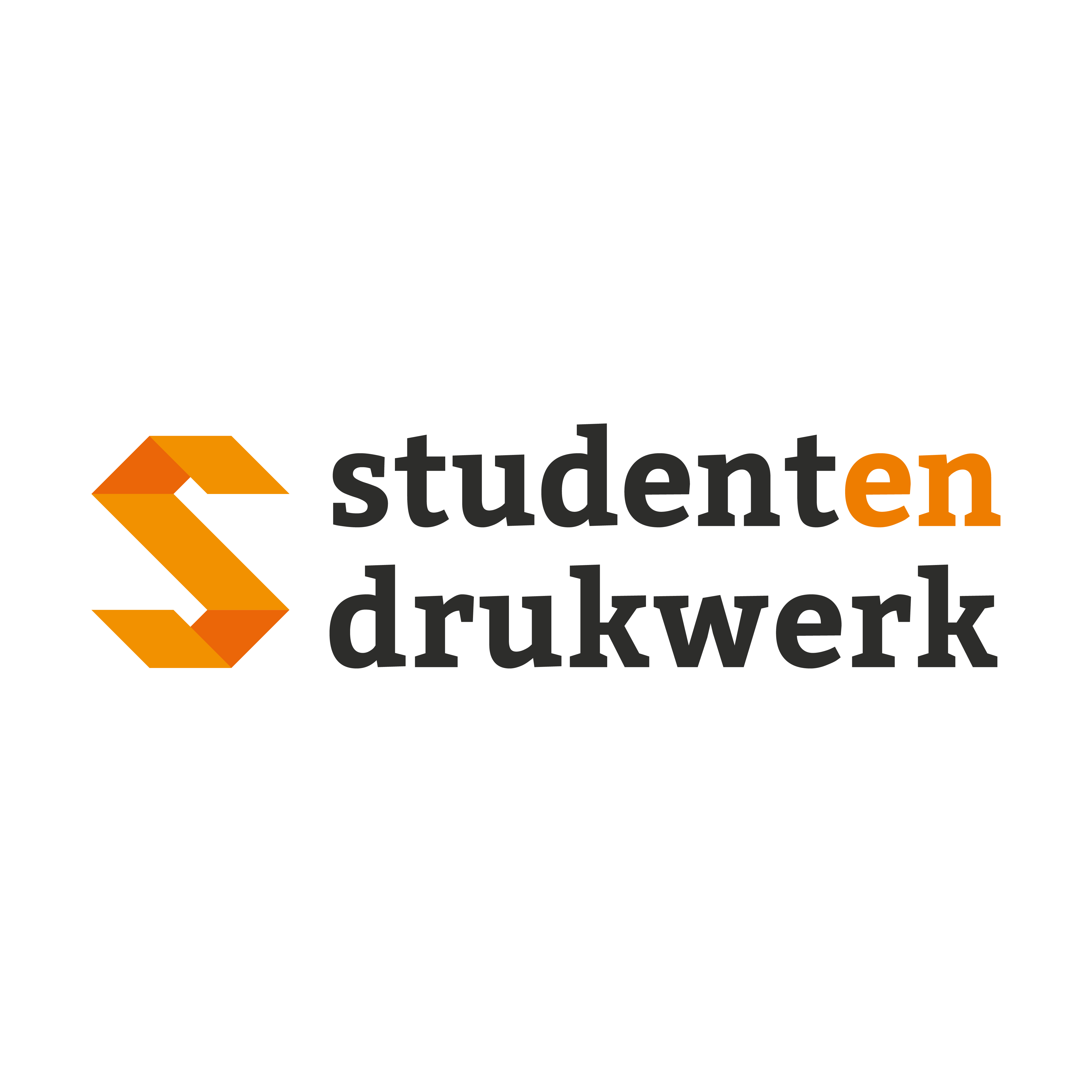 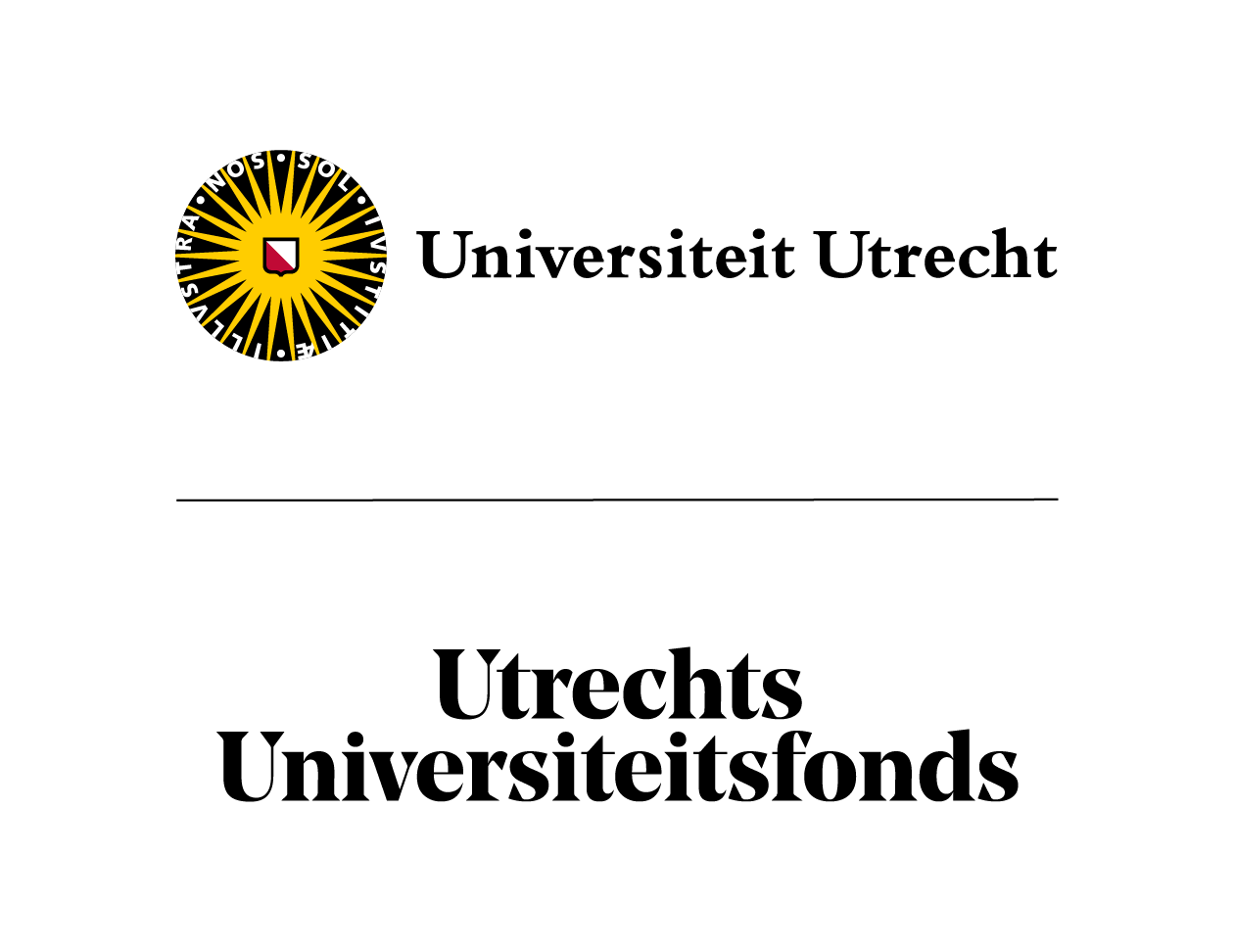 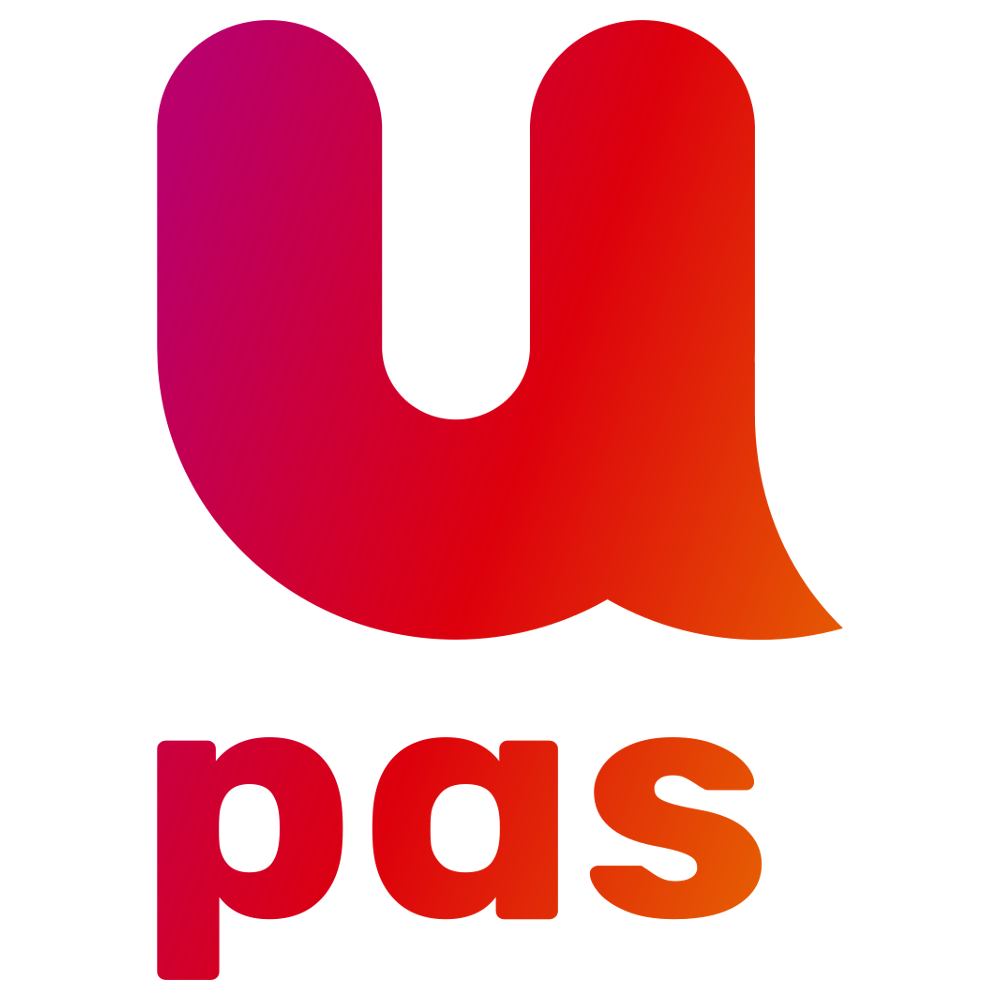