Daphne graduated in Animation from the Willem de Kooning Academy. She did a minor in Critical Studies which prompted her to look critically into her own life as she is Dutch and Surinamese. Growing up in a predominately white village called Krimpen aan den IJssel, she never felt at home and didn’t know where she belonged.

Her documentary seeks to explore the questions she grew up with as a young girl, through the stories of other individuals. 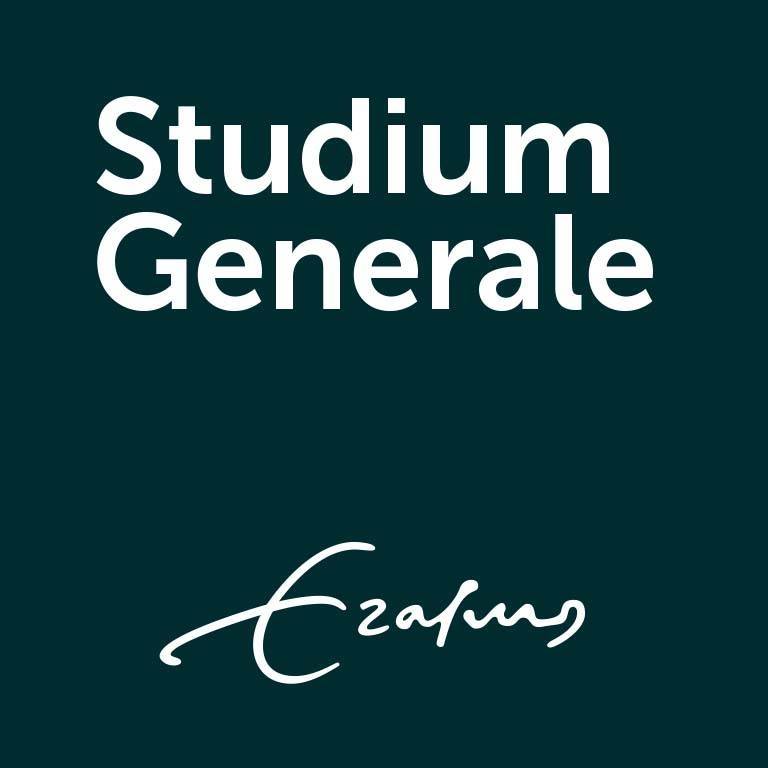