ODF J-Top is an upcoming Hip-Hop artist based in Amsterdam. ODF has been making a name in the Hip-Hop scene for the past year, self-releasing music video’s on his youtube channel (One Man Army, Amsterdam, Big City Boy). More recently, he started appearing all around Amsterdam making his mark as a live performer on various stages and local radio.

Whilst making a name as a rapper, ODF J-Top continues various side interest like piano, the music industry and crossover projects like his collaboration with BarokOpera Amsterdam.

His debut album ‘The Recollect’ is a collection of works telling the tale of this upcoming Hip-Hop star. 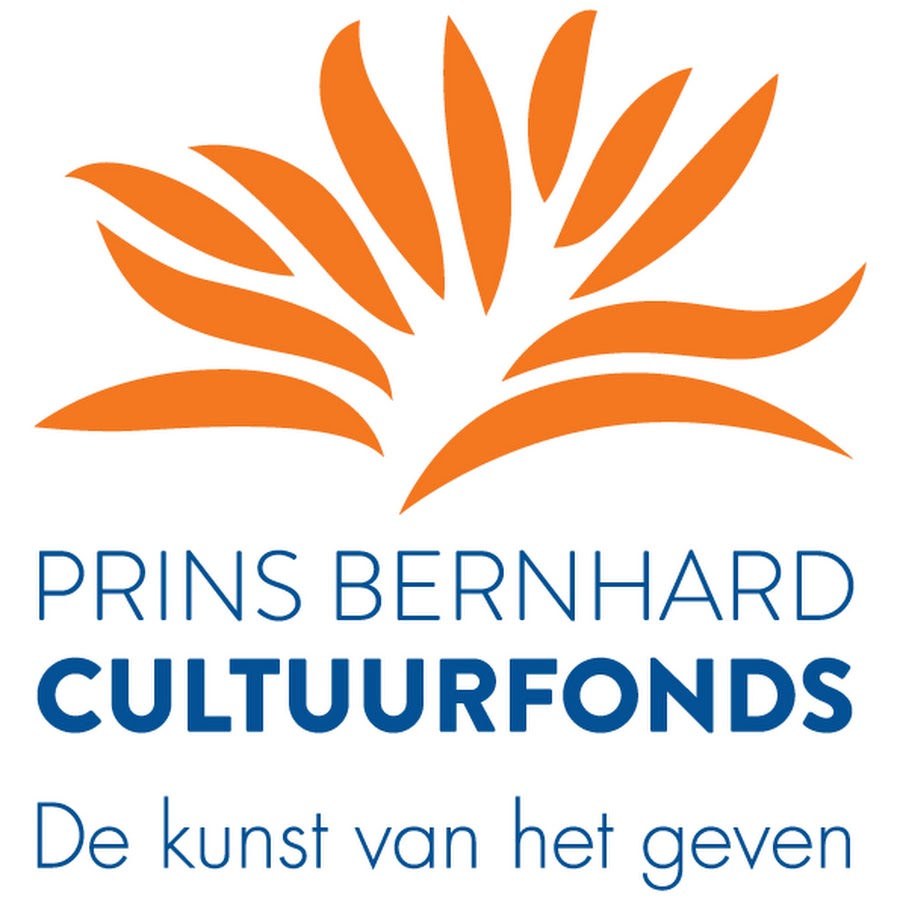 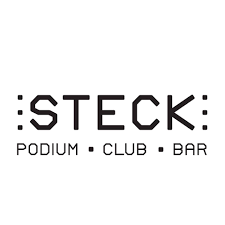