Geronimo is an alternative-pop music project from Santiago de Chile, currently settled in Rotterdam, The Netherlands. The project was funded in 2014 by Tomás Novoa Mendizabal, who, in 2016, moved away from his home country to pursue a music career in Europe.

Once in Rotterdam, he starts collecting and crafting new ideas, which relate to his experience of starting a new life in Europe’s largest port.

The first two years are essential in the making of songs that were going to be a part of ‘Lost Not Found’: a mini album that reflects the nostalgia of the things left behind, but also the hope for the arrival of a brighter future. All this surrounded by oneiric and dark atmospheres always developed by the singer-songwriter since the project was born.

Once he immigrated in the local music circuit, he meets Kees Braam (Certain Animals, Pauw, The Cinema Escape) and Tammo Deuling (The Shoebills). Kees plays most of the drum parts in the recordings and helps with the mixing and production process, which ends up in an active and two-sided musical relationship. On the other hand, Tammo embraces the role of the bass parts, recorded by Tomás himself.

In the making of ‘Lostnotfound,’ Tomás also approaches producer-engineer Simon Akkermans (Bombay, The Great Communicators, 45ACIDBABIES, The Grand East) who mixes ‘You Can Always Tell My Name.’ Geronimo is now definitely hitting the live music scene, and relentlessly continues to write and produce new material. 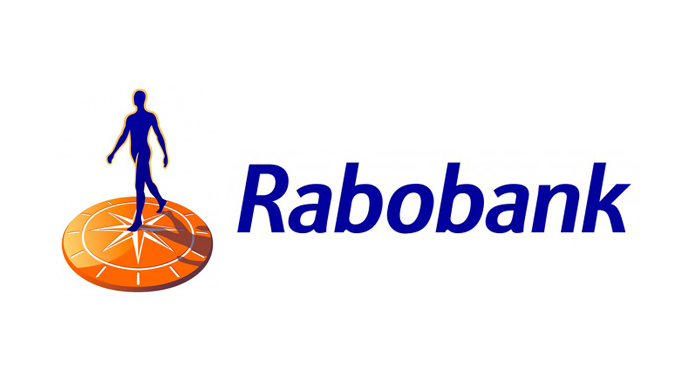